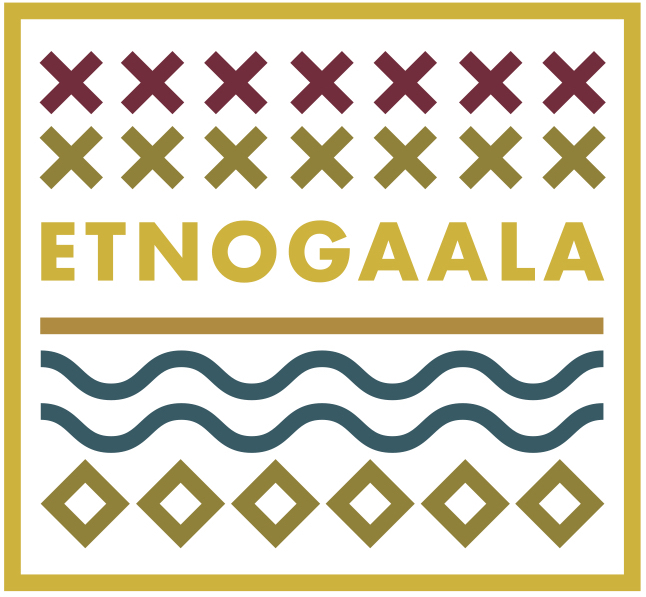 The nominees in the second edition of the Finnish Ethnogala have been announced. The leading figures in folk music, world music and folk dance will be awarded on the 10th of January at the Ethnogala, which will take place at Tavastia in Helsinki.

At the Ethnogala, awards will be handed out in seven categories to the most interesting and distinguished figures in folk music, world music and folk dance. Expert juries have chosen three nominees for each category from submissions from the public. All winners will be announced at the Ethnogala. You can learn more about the nominees in the biographies below.

“We are thrilled by the large number of proposals from the public. We received a total of 300 submissions, which is an increase by around 30 from last year. The expert juries have done a great job, as the list of nominees really reflect the whole industry”, says Sirpa Lahti, the Executive Director of the Promotion Centre for Finnish Folk Music & Folk Dance.

Dance creator of the year
With their work, The Dance Creator of the Year have a profound influence and presence both in and beyond the folk dance scene. They value traditions while bravely pushing boundaries with new ideas.

Border Breaking Act of the Year (awarded by Music Finland)
The export award goes to an act that has aroused interest in the international music field and demonstrated export-readiness.

The Ethnogala will focus on live folk music and folk dance rather than speeches, and Helsinki’s legendary Tavastia Club will be transformed into an ethno club with two performance stages. The Finnish Broadcasting Company Yle will record and broadcast the event on its TV, radio and internet channels. The broadcast will include performances and interviews from both stages as well as the green room and backstage areas. The live TV and radio stream will also be available abroad.

The names of the artists that will perform at the gala will be announced in the beginning of October 2018.

Ethnogala tickets are available from Tiketti: Advance tickets 12-20 € and at the door 25 € (if available)

All accreditation requests should be sent to info@kansanmusiikkikansantanssi.fi by 15 December 2018.

The biographies of all Ethnogala nominees can be found at www.etnogaala.fi

Images of the nominees can be downloaded here: https://drive.google.com/file/d/11hfvoRhRtfc5bk2EiE0MNGolzbRR9Jv7/view?usp=sharing