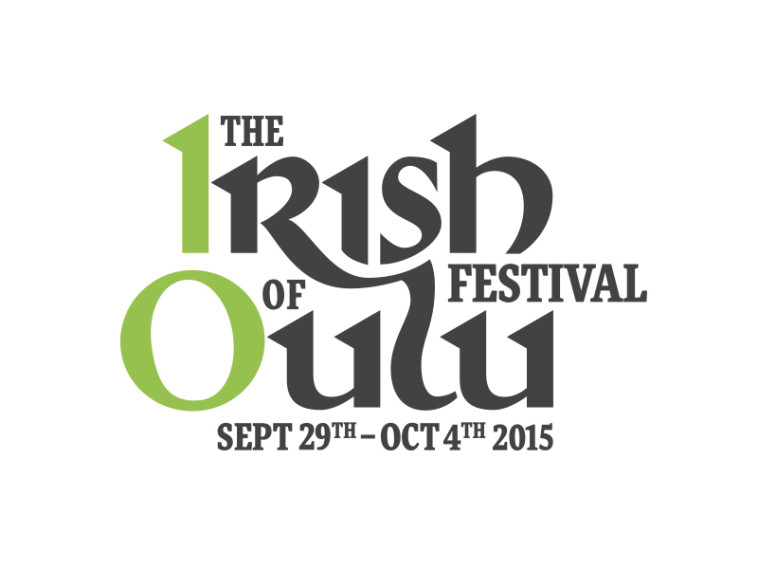 The Chieftains will perform in the most northern Irish festival of the world!

The Irish Festival of Oulu, Finland will celebrate its 10th anniversary with the legendary Chieftains. The main event of the festival will be held in Oulu Music Centre, Madetoja Concert Hall on Sunday 4th of October 2015 at3pm.

The most northern Irish festival of the world in Oulu, Finland will celebrate its 10th anniversary in the autumn with The Chieftains. The Irish Festival of Oulu has taken its place as the main event of the northern countries presenting the Irish culture in its various forms from music to poetry and theatre.

Festival director Brent Cassidy:” The Chieftains performing at our festival is a huge accomplishment to our festival’s international reputation and puts Oulu on the global map of folk and Irish music festivals. This is a dream come true.”

Six-time Grammy Award winners and Earth’s pre-eminent Celtic band, The Chieftains are internationally recognized for bringing traditional Irish music to the world’s attention. They have uncovered the wealth of centuries-old music from their homeland making it their own with a style that is as exhilarating as it is definitive. Winners of the BBC Lifetime Achievement Award, they have recorded over 40 albums and for more than 50 years have mesmerized audiences with their traditional Irish music and have collaborated with musicians across multiple genres — Pavarotti, The Rolling Stones, Madonna, Sting and Sinéad O’Connor but to name a few.

“Celebrating their 50th anniversary…[The Chieftains] seem ageless, and so does their Irish music. And if common sense tells you they can’t go on forever, you wouldn’t know it from their electrifying performance.” – Boston Globe

Additionally, Grammy nominated singer songwriter guitarist John Doyle will have a solo concert on 1.10 at 18:00 in Culture Centre Valve. The full programme can be found on www.irkku.fi.

Festival has already confirmed groups and musicians coming from Sweden, Russia, Ireland, UK, Armenia and from all over Finland.

Maetka is responsible for planning and carrying out the publicity campaign for the 10th Irish Festival of Oulu.