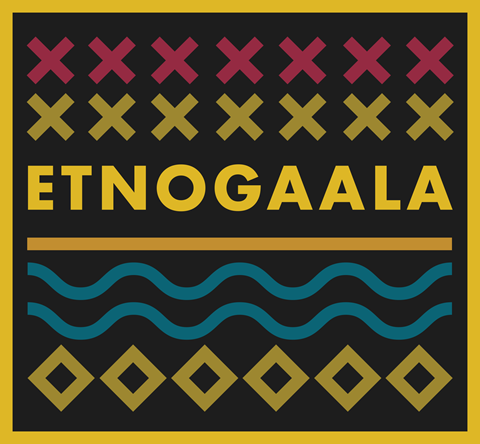 The leading figures in folk music, world music and folk dance will be awarded on the 9th of January at the Ethnogala, which will take place at legendary Tavastia club in Helsinki. The night is full of live music!

The Finnish Broadcasting Company Yle will record and broadcast the event on its TV, radio and internet channels. The broadcast will include performances and interviews from two stages as well as the green room and backstage areas. The live TV and radio stream will also be available abroad. The live stream starts at 7 pm (Helsinki time.)

At the Ethnogala, awards will be handed out in seven categories to the most interesting and distinguished figures in Finnish folk music, world music and folk dance. Expert juries have chosen three nominees for each category from submissions from the public. All winners will be announced at the Ethnogala.

More about the nominees in the biographies (in Finnish, Swedish and English):
www.etnogaala.fi/ehdokkaat.

Schedule of the live shows (The hosts will speak Finnish):

More about the performers in the biographies (in Finnish, Swedish and English)
www.etnogaala.fi/ohjelma

Press photos of the nominees:
drive.google.com/open?id=11DbGPAtp1pGjCKj_Q9IfsTatYtIuqoRV

Press photos of the artists:
drive.google.com/open?id=1Jit8jF7ypOeZpjGrrQKOGMYKjYNucKwi﻿

Duo Emilia Lajunen & Suvi Oskala is well-known for its chamber folk music performed on two five string violins, but also for its zero carbon tours on bicycles. Last summer they did two bike tours in Southern Finland, 15 concerts altogether, and this year they are hoping to cycle through parts of Europe with their music.

Duo Emilia Lajunen & Suvi Oskala play both own arrangements of Finnish archive treasures and compositions tailor-made especially for them.

For Suvi and Emilia, WOMEX was an important possibility to make their voice better heard, both in Finland and in the whole world. The ecological point of view is important in all we do. When performing live music, the players has to travel to their audience, but we should aim at travelling light, with less strain on nature.

The ensemble also collaborates with the Finnish company Tauko design, which makes their costumes of recycle fabrics.

An acoustic duo like this is rich in sound colours and arrangement possibilities, but also an ensemble which easily moves around. The fifth string on their violins makes their sound more full-bodied, but does not add any extra weight to their instrument cases!