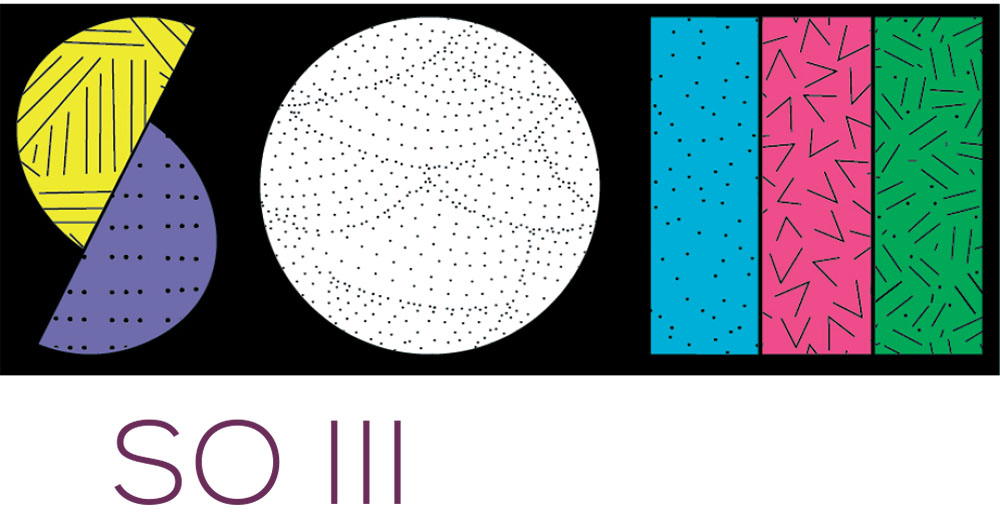 The atmosphere is heightened by the lyrics of Suvi Oskala’s compositions. The lyrics are from poems by a young Finnish poet, Saija Nojonen, whose work is simultaneously both mundane and absurd. The compositions themselves are influenced by the singer-songwriter genre as well as the Finnish ”ditty” tradition, but approach these influences with a twist.