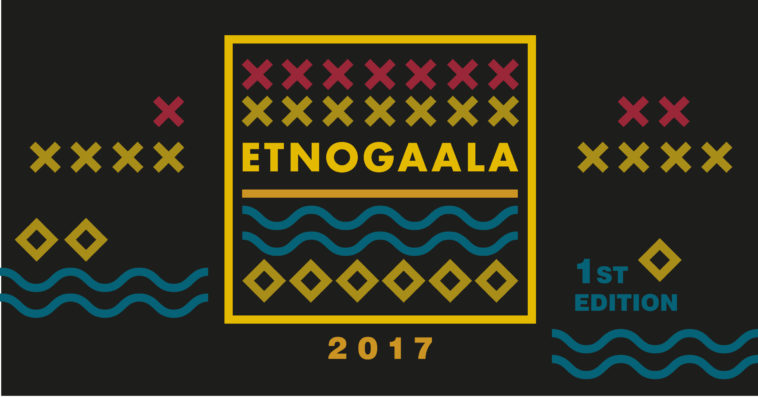 The nominees for the first edition of the Ethnogala have been selected. The leading figures in folk music, world music and folk dance will be rewarded at Finland’s first Ethnogala, held at Tavastia in Helsinki. The gala will feature performances by for instance BaranBand, Maija Kauhanen, and Suistamon Sähkö.

Finland’s first Ethnogala will be held on Tuesday the 7th of November 2017 at Helsinki’s Tavastia Club. The Ethnogala rewards the most distinguished and interesting figures in Finnish folk music, world music, and folk dance scenes in seven different categories. Expert juries have chosen three nominees for each category. For four of the categories (Artist of the Year, Phenomenon of the Year, Newcomer of the Year, and Folk Music Songwriter of the Year), the nominees were chosen from submissions from the public. All winners will be announced at the Ethnogala.

“We are thrilled by the large number of proposals. We received a total of 273 submissions from the public. The expert juries have done a great job, as the nominees reflect the whole industry”, says Sirpa Lahti, the Executive Director of the Committee of Folk Music and Dance.

The legendary rock venue Tavastia in Helsinki will be transformed into a two-stage ethno club on the 7th of November at 19:00. Tavastia’s relaxed atmosphere and attitude suits the Ethnogala, which, despite the official ceremony, is very much a lively celebration of music and dance. The two stages will take turns presenting both live music and awards. The gala will be streamed online on Yle Teema and broadcast live on Yle Radio 1. Following the event, Yle will make three separate TV programmes about the evening’s performers.

Tickets for the Ethnogala can be bought from Tiketti. Advance tickets are 12-20€ until the 15th of October, after which tickets can be bought at the door for 15-22€.

Ethnogala is arranged by the Committee of Folk Music and Dance in Finland (KEK) in partnership with the Finnish Broadcasting Company (Yle). The other partners are the Global Music Centre, Music Finland, Elvis – The Finnish Society of Composers and Lyricists, Dance Info Finland, The Finnish Musicians’ Union, Finnish Youth Association, Teosto (the Finnish Composers’ Copyright Society) and the Finnish Folk Music Association. The Ethnogala is part of the Etnosoi! world music festival. The gala is supported by the Finnish Music Foundation (MES), the Kalevala Society and the Union for Rural Education and Culture.

All accreditation requests should be sent by 15 October to info@kansanmusiikki.fi