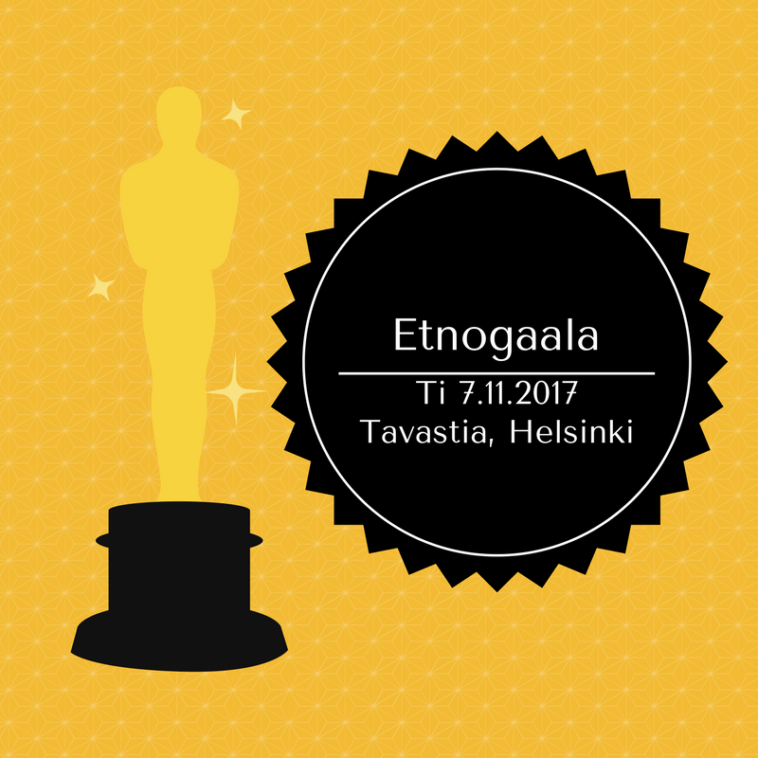 Finland’s first Ethnogala will be held at 7 pm on Tue. Nov. 7 at Helsinki’s legendary Tavastia Club. At the first annual gala, prizes will be handed out to the most interesting and distinguished figures in folk music, world music and folk dance. The Finnish Broadcasting Company (Yle) will record and broadcast the event on its TV, radio and internet channels.

The Ethnogala will focus on live folk music and folk dance rather than speeches. Tavastia will be transformed into an ethno-club with two performance stages, with the Yle broadcast including performances and interviews from both stages as well as the green room and backstage areas.

The gala performers will be chosen from among the prize nominees. The nominees and the event’s programme will be published in September.

Prizes will be awarded in three main series at the Ethnogala. The winners of the main prizes will be selected from the nominees proposed by the public. The final decisions will be made by a jury of professionals chosen by the Committee of Folk Music and Dance in Finland (KEK).

Besides these, the best of the field will also be honoured with three special prizes: